Despite the fact that the weather in capital was rather cool, over 3,500 guests from all over Ukraine gathered for the event. Workshop Fest became a real epicenter of activity — training sessions and presentations were held at manufacturers' stands all day, and interesting entertainment and raffles of valuable prizes were waiting for guests outside the expo-zone.

At the festival, more than 50 leading world manufacturers who work in the market of spare parts for passenger cars and heavy-duty vehicles, oils and technical fluids presented their products. During the day, experts talked about their products, introduced guests to new products and answered numerous questions.

Entertainment activities were also interesting. There were game locations for guests where they could take part in competitions, try themselves in VR races on the racetrack, paint a real car or just relax in the sun in numerous lounge areas. For the youngest visitors of the festival, adventure playgrounds were open for the whole day — the trampoline park KYB and the wooden park NGK-NTK. 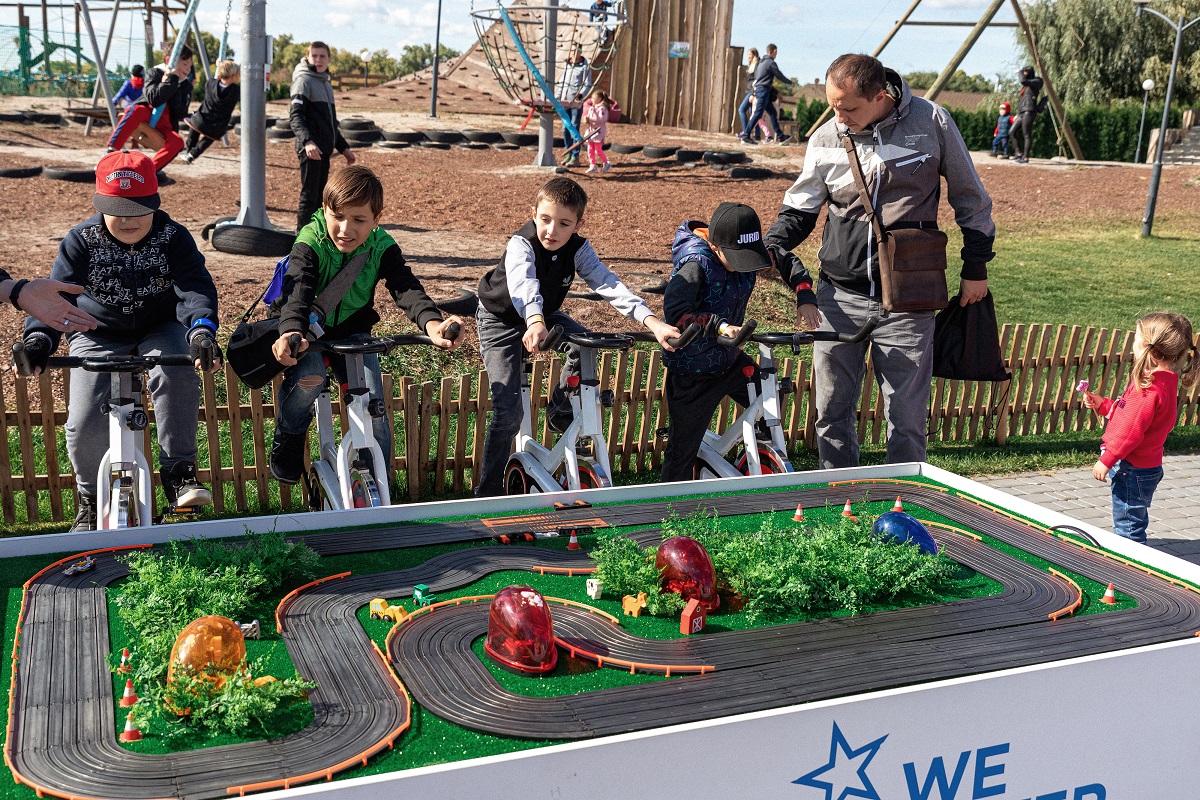 On the main stage, the guests were energized and kept up-to date by the charismatic presenter of Radio ROKS — Sergey Kuzin. Also during the event, on the main stage, the long-awaited draws among the participants of the campaign took place, which were held by manufacturing companies together with Omega, LLC from May to August 2019. 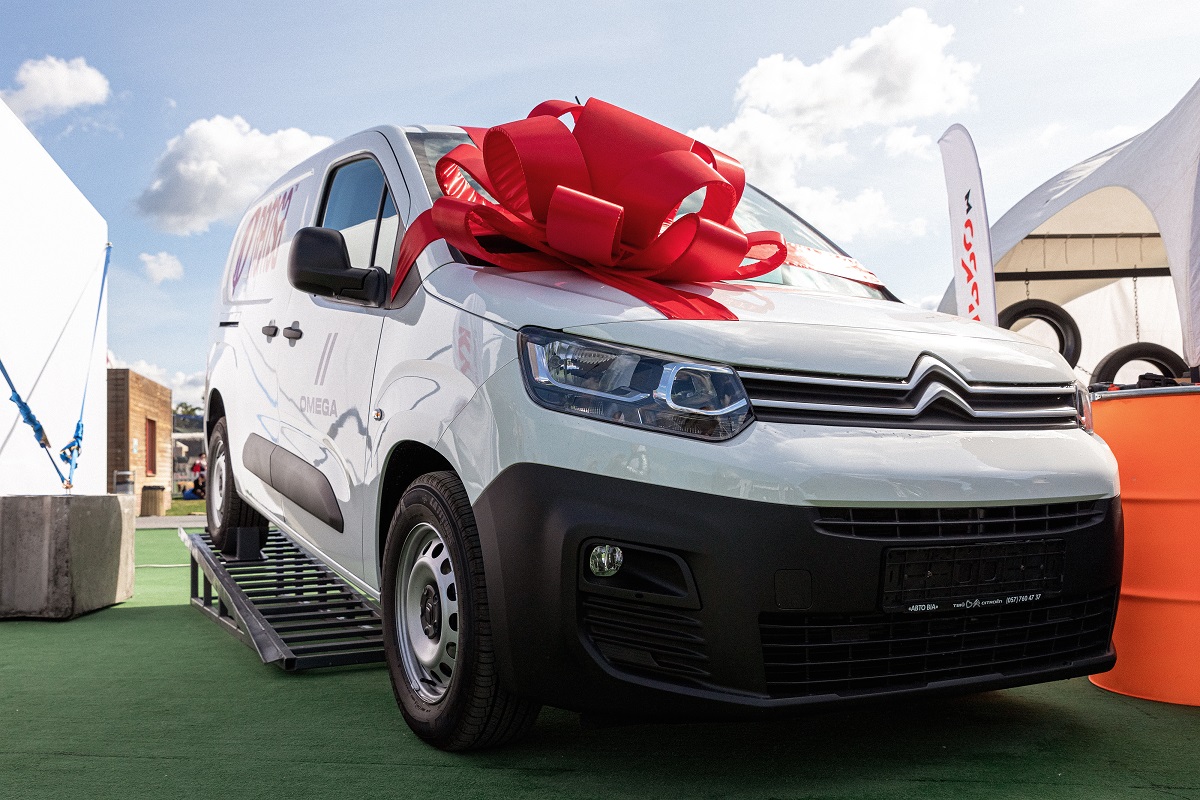 The final chord of the festival was Rhytmenn Drumm Show performance that masterly performed lively compositions on rims and organized a real battle in the spare parts game among the festival guests. 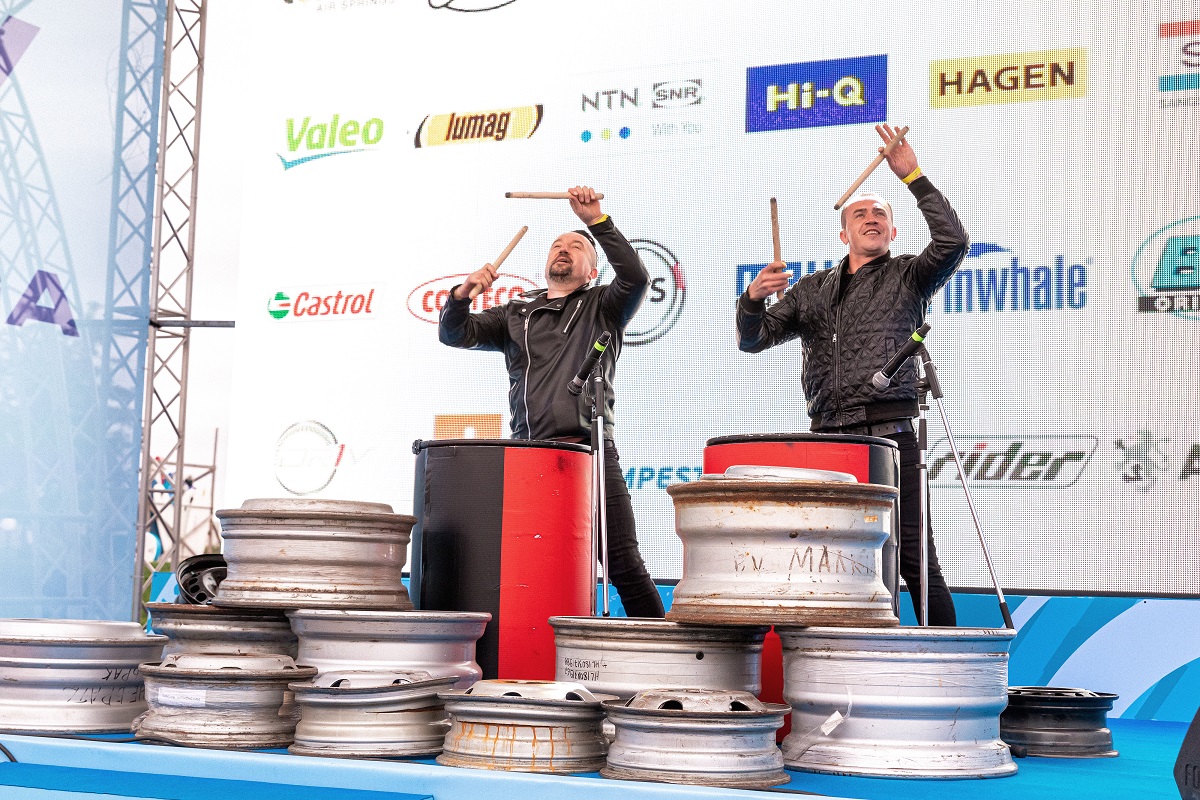 Omega Workshop Fest 2019 has become an excellent platform for meetings and discussions of the auto business important issues. At the festival, auto business representatives were able to communicate directly with manufacturers, received a lot of useful information, learned more about products and companies that work in the market. Along with it, the event gave everyone a positive charge and many vivid impressions on a sunny autumn day. We thank all our partners who came and spent this day usefully, on a positive wave and in a great company!